Support David’s Cause    Donate to Hopping 4 A Cure

Since 2009, David has been behind the camera. Let him capture your personal/business needs!

Since 2010, David Nassau has been a champion of Multiple Sclerosis. In 2011 he founded Hopping 4 A Cure, a nonprofit that hosts Hopscotch Tournaments raising money and awareness for MS, which is now a full 501©3 nonprofit with three chapters across the state of Florida. Currently a Senior Year at the University of Florida’s Innovation Academy, David studies Marketing with minors in Entrepreneurship and Innovation. In addition, he has served a number of leadership roles on campus at UF including President of the Entrepreneurship Club at UF, Chairman of Gator Innovators (UF Student Government Agency), and an Ambassador to the Innovation Academy at UF. In his free time, he competes in IRONMAN triathlons and enjoys playing Volleyball or going Scuba Diving. David just completed two internships working at Intel in Silicon Valley, and is looking for his next adventure! 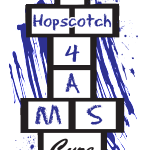 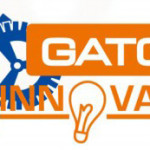 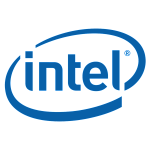 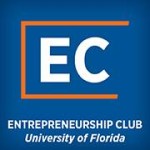 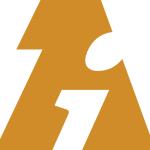 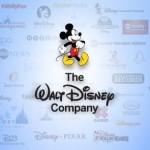 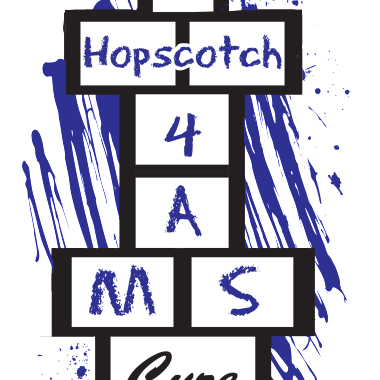 After ‘Suiting Up’ on October 13th, 2010 based off a joke from David’s favorite T.V. show, he and his best friend founded what is now a 501(c)3 Nonprofit raising money and awareness for Multiple Sclerosis through new-school Hopscotch and other recess games!

Currently, Hopping 4 A Cure has chapters at the University of Florida, Florida State University, and in South Florida. Learn more at: http://mshopscotch.org/

Donate To Hopping 4 A Cure

Gator Innovators is an Agency in Student Government at the University of Florida where David currently serves as Chairman. With an established budget, David and his team have been planning and executing initiative based events beyond the scope of the Entrepreneurship Club to promote and foster entrepreneurship and innovation throughout campus reaching as many students as possible!

In one semester, Gator Innovators is planning the University of Florida’s first Hackathon (entrepreneurial startup competition) with both campus and community partners and established the Universities first Crowdfunding Consultancy where students can come for questions/advice/resources provided by Student Government to assist potential Crowdfunding campaigns. 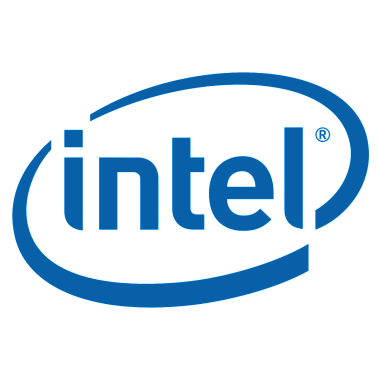 This Fall semester, David Nassau is working at the Intel Corporation in Santa Clara, California as a Program Management Intern. David oversees the supply chain management of the Developer Relations Division within the Software Services Group focused on Intel RealSense 3D Cameras.

Constantly learning and being surrounded by crazy technology, he is making the most of his experience living and working in Silicon Valley. 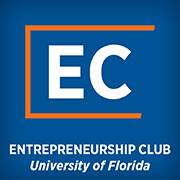 As last year’s President of the Entrepreneurship Club at UF, David Nassau and current President, Erick Rodriguez, revitalized Entrepreneurship among the student body at the University of Florida. Bringing seasoned, expert speakers in from across the country in addition to introducing new membership initiatives and special events to peak interest of current/aspiring entrepreneurs to become more in-touch with their entrepreneurial spirit!

If you are a student, Gainesville resident, or just so happen to be in Gainesville on Monday nights, be sure to stop by and check them out – Stay up to date with their Facebook page too! (Click HERE) 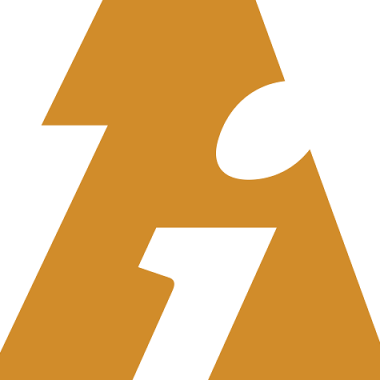 David currently serves as an Ambassador to the UF Innovation Academy where he represents the IA program in professional settings while talking to parents, UF faculty members, and current/potential IA students. As a member of the inaugural class of the University of Florida’s Innovation Academy, David has opened and unloved many doors for current and future IA students. He also serves as a Mentor to a number of other awesome IA innovators (students). 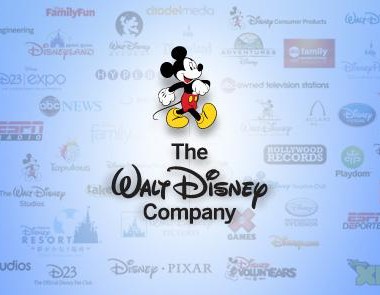 During his internship at The Walt Disney Company, David Nassau worked in the Parks and Resorts division in Orlando, FL.  He assisted and greeted 250+ guests per day as a Dispatcher at Port Orleans Riverside and French Quarter while also managing/coordinating a group of Bellmen. David also took advantage of many opportunities the company was able to provide, including the successful completion of multiple Disney classes including Corporate Communication and Exploring Cast Engagement and Human Resources. 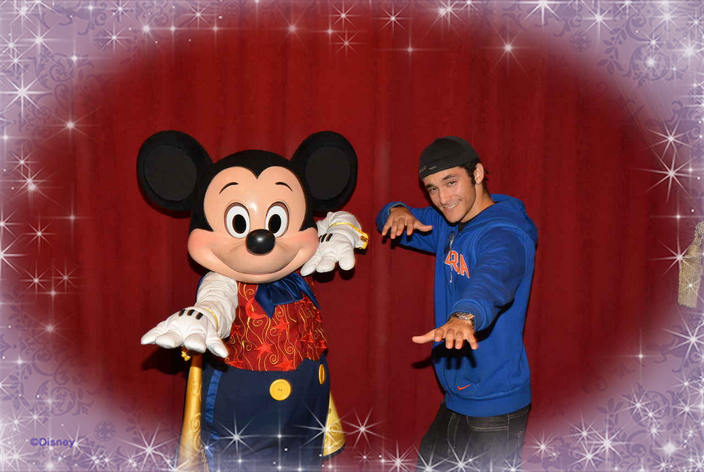 With a goal of being under 2 hours for his first Half Marathon in 2011, David's time of 2 hours and three seconds (2:00:03) motivated him to race again to achieve his goal in another race. After joining his Cross Country and Track teams in High School, David beat his previous race time by almost 12 minutes coming in at a time of 1 hour and 48 minutes!

Since, David 'caught the bug' and as raced dozens of races including a number of Half and Full Marathons, in addition to a number of Sprint and Olympic Triathlons. In addition to placing 1st in his age group at a Half IRONMAN near Orlando, he just completed his first IRONMAN in Florida.

Support David on his future races by donating to Hopping 4 A Cure for Multiple Sclerosis.

Support David’s Cause    Donate to Hopping 4 A Cure

Swimming, biking, and running is not all David does. Like many other triathletes, he has many other responsibilities. Holding leadership roles in most of what he is involved in, David is a respected influencer in his circles.

David has raced as a University of Florida TriGator, the Official UF Triathlon Team, since his first year on campus. Consistently keeping up with his grades and his on campus involvement in addition to his rigorous training schedule.

No stranger to success, David has placed in a number of events he raced in. His most gratifying accomplishment was his 1st place Half Ironman finish in Clermont, FL.

David completed his goal of becoming an IRONMAN!

As he continues to race, show your support by donating to Hopping 4 A Cure for Multiple Sclerosis

Since my last blog post aptly titled, “What’s Next” was written back in August of 2016, quite a lot has happened. Clearly updating/maintaining this site with the blog posts/content I...
Read More

Well, that was fast.. Around 16 years of structure, safety, and guided advising are now behind myself along with all those who graduate every semester. We are released into the wild with wide-eyed dre...
Read More 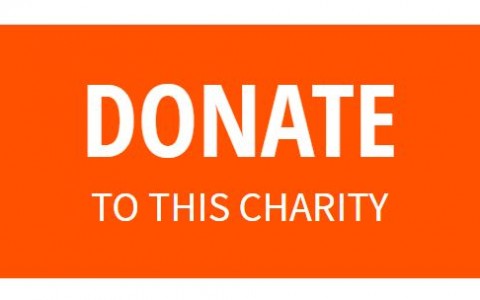 One Hop At A Time

Background Information Since we hosted the first Hopping 4 A Cure Hopscotch Tournament in 2011, we have seen a steady growth of the organization which now has 3 Chapters across the state. Our Hopscotc...
Read More
Read All

Whatever the occasion, David Nassau ensures the highest quality photography at the best price. Scroll through the portfolio and check out the featured clients! 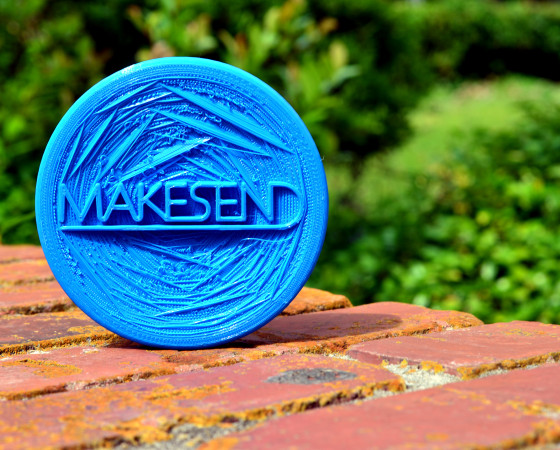 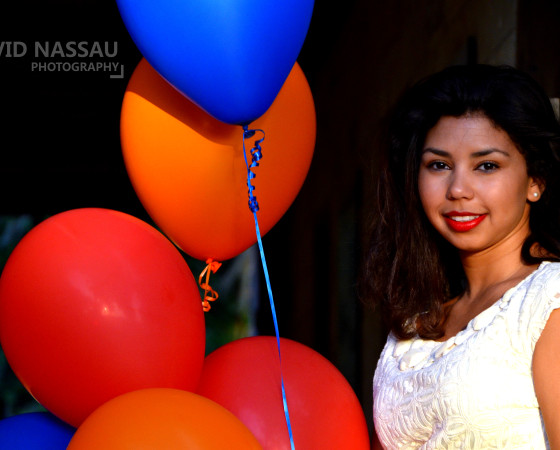 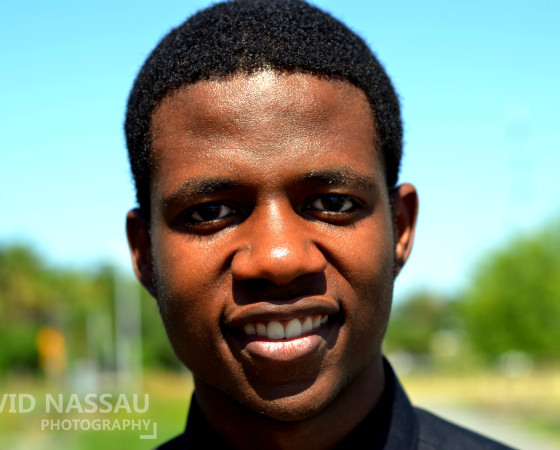 David and High School best friend, Gary Wexler founded Hopping 4 A Cure on October 13th October 2010 after 'Suiting Up' based indirectly from the T.V. show How I Met Your Mother. Currently, Hopping 4 A Cure has chapters at the University of Florida, Florida State University, and in South Florida. Learn more at: http://mshopscotch.org/

Crossing The Chasm refers to a challenging time when a startup transitions from selling their products and/or services to innovators and early adopters to selling to the early majority.

David Nassau hosts an interactive Google Hangout live stream show titled 'Crossing the Chasm' with a Gainesville Entrepreneur who opens up about their story and how they went about truly ‘Crossing the Chasm’ with their company.